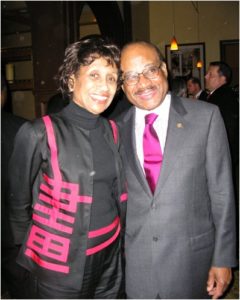 We are sad to share with our SAGES family that Dr. Kenneth Forde passed away peacefully on Sunday morning, June 2.

Dr. Forde was a giant in the world of surgery, the definition of grace and class, and a true statesman. He was the co-founder of SAGES (with Dr. Gerald Marks) and our second President. He was Editor-in-Chief of Surgical Endoscopy for 10 years, Governor of the American College of Surgeons, and President of the 8th (2002) World Congress of Endoscopic Surgery. He was involved over the years in inter-organization deliberations and other activities, including the American Board of Surgery, the American College of Surgeons, and the American Society for Gastrointestinal Endoscopy. A former President of the New York Surgical Society and the New York Society for Gastrointestinal Surgery, he served as Secretary of the SAGES Education and Research Foundation and was on the Board of Directors of the Foundation for Surgical Fellowships.

He was an active colorectal surgeon, endoscopic surgeon, teacher and researcher at the Columbia University College of Physicians and Surgeons, received countless honors for teaching, humanitarianism and alumni service. Dr. Forde was the recipient of the SAGES Distinguished Service Award and the George Berci Lifetime Achievement Award. He was active in his church, a friend and mentor to many, and married to his wife Kay (who predeceased him in April, 2017) for 60 years. He will be missed, but never forgotten.

A memorial service will take place on Saturday, July 13 at 11:00 AM, at the Cathedral Church of Saint John the Divine, 1047 Amsterdam Avenue (Amsterdam at 112th Street) in New York City.

Dr. Forde asked that in lieu of flowers donations be made to two of his favorite causes: 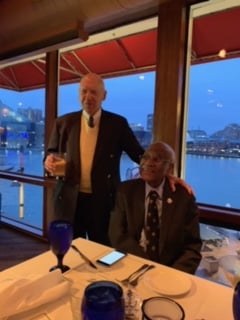 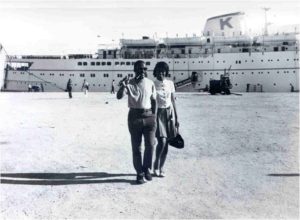 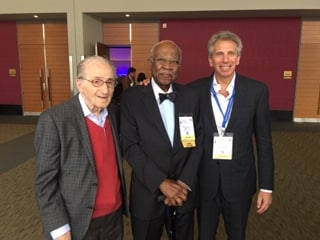