The MITIE Computerized Laparoscopic and Surgical Skills (CLASS) Trainer is a novel training platform designed to provide point-of-need virtual mentoring and train to proficiency curricula for surgical residents in the skills lab.  It provides access to tutorials and tracks progression of skills and facility use to provide program directors monitoring of effort and proficiency using a network interface.  The MITIE CLASS Trainer will improve resident accountability for skills training and allow correlation with clinical performance.

Description and Application of the Technology

The MITIE CLASS Trainer is an application for the Windows® operating system developed using DirectX® and Media Foundation Libraries® to provide a rich animated environment with media capture and streaming capabilities.  The client platform is deployed at any open or laparoscopic practice station and includes a touch-screen monitor, two web cameras, and a finger print scanner.  At laparoscopic stations, the system has one camera in the training box and another facing the trainee.  At open skills stations, one camera focuses on the work area and the other on the trainee.  Trainees begin by browsing the training modules using a touch screen menu interface choosing from such topics as Fundamentals of Laparoscopic Surgery (FLS™), Open Surgical Skills, or Endoscopic Skills, and then pick which tasks to practice such as peg transfer or two handed knot tying.  Before starting a task, trainees have access to video tutorials at the touch of a finger to gain familiarity and understand the metrics by which they will be measured.  During performance of the exercise, the two cameras record both the task and the trainee (for security purposes).  Times are automatically captured while trainees self-report errors such as pegs dropped out of view during peg transfer—knowing their performances are recorded and reviewable by their supervisor.  A gaming based reward system has been created to include awarding stars for proficiency and posting top performances to a video score board.

Surgical residents and faculty in our training program who have reviewed the MITIE CLASS Trainer were particularly interested in the immediate availability of tutorials and the automated capture of training activity.   Our skills lab director valued the remote video performance review and reporting capabilities.

The MITIE CLASS Trainer has the potential to revolutionize resident skills training making practice to proficiency curricula widely and easily available and providing the means to hold trainees accountable and reward them for skills practice.  The online viewing of task performance and video surveillance features may also enable it to be used for remote testing.  After full implementation at this and other institutions, the list of MITIE CLASS Trainer curricula will be expanded and distributed via the internet to all sites.  Studies will be conducted to demonstrate improvement in resident practice participation and performance levels and correlate those improvements with clinical performance. 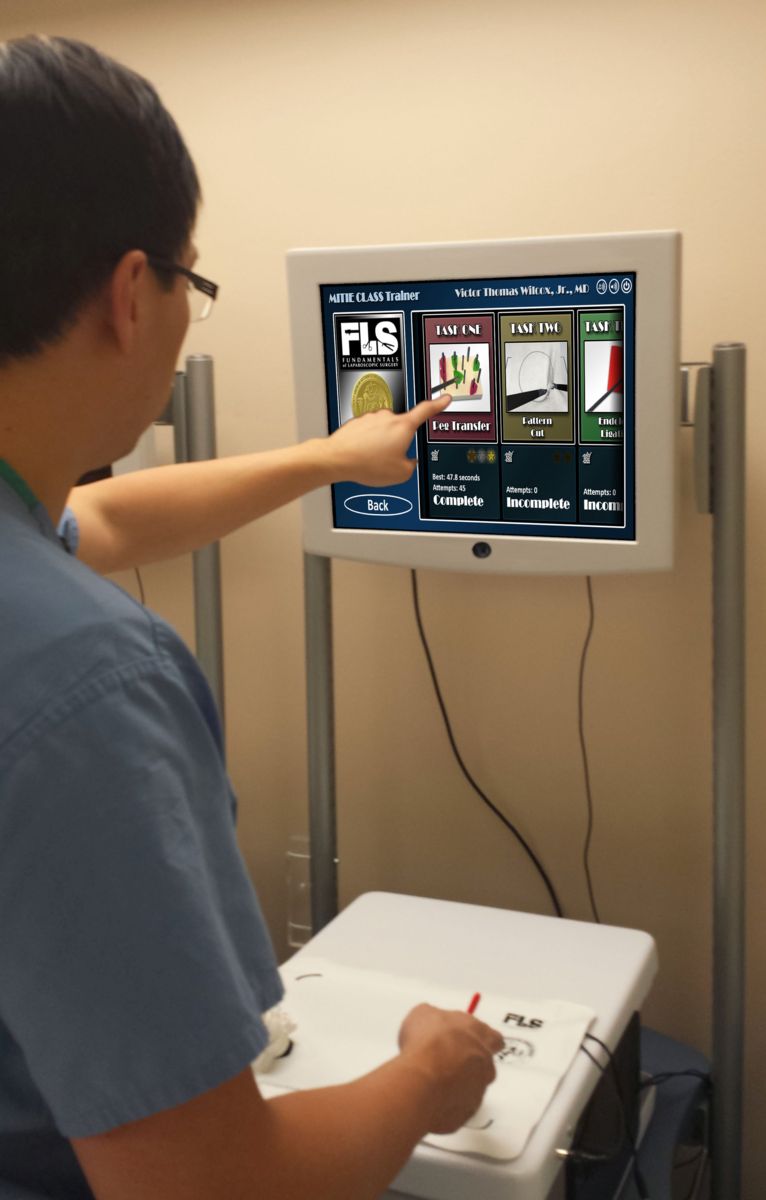 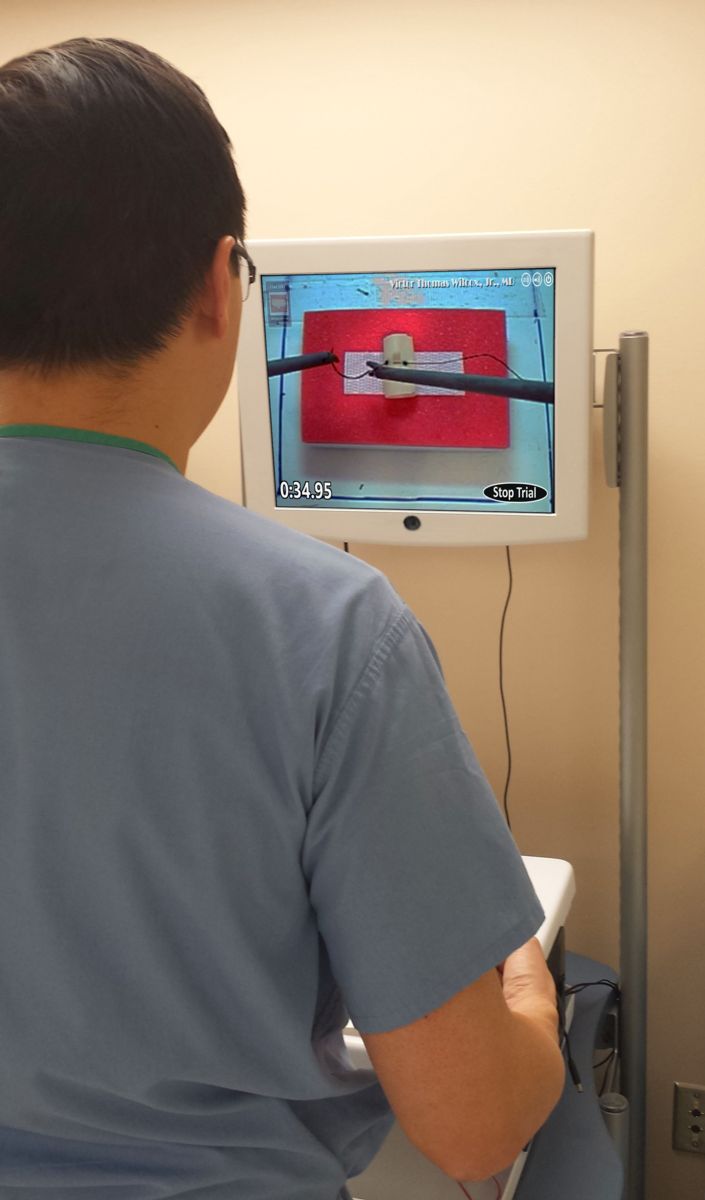 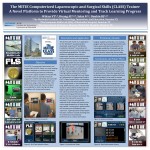