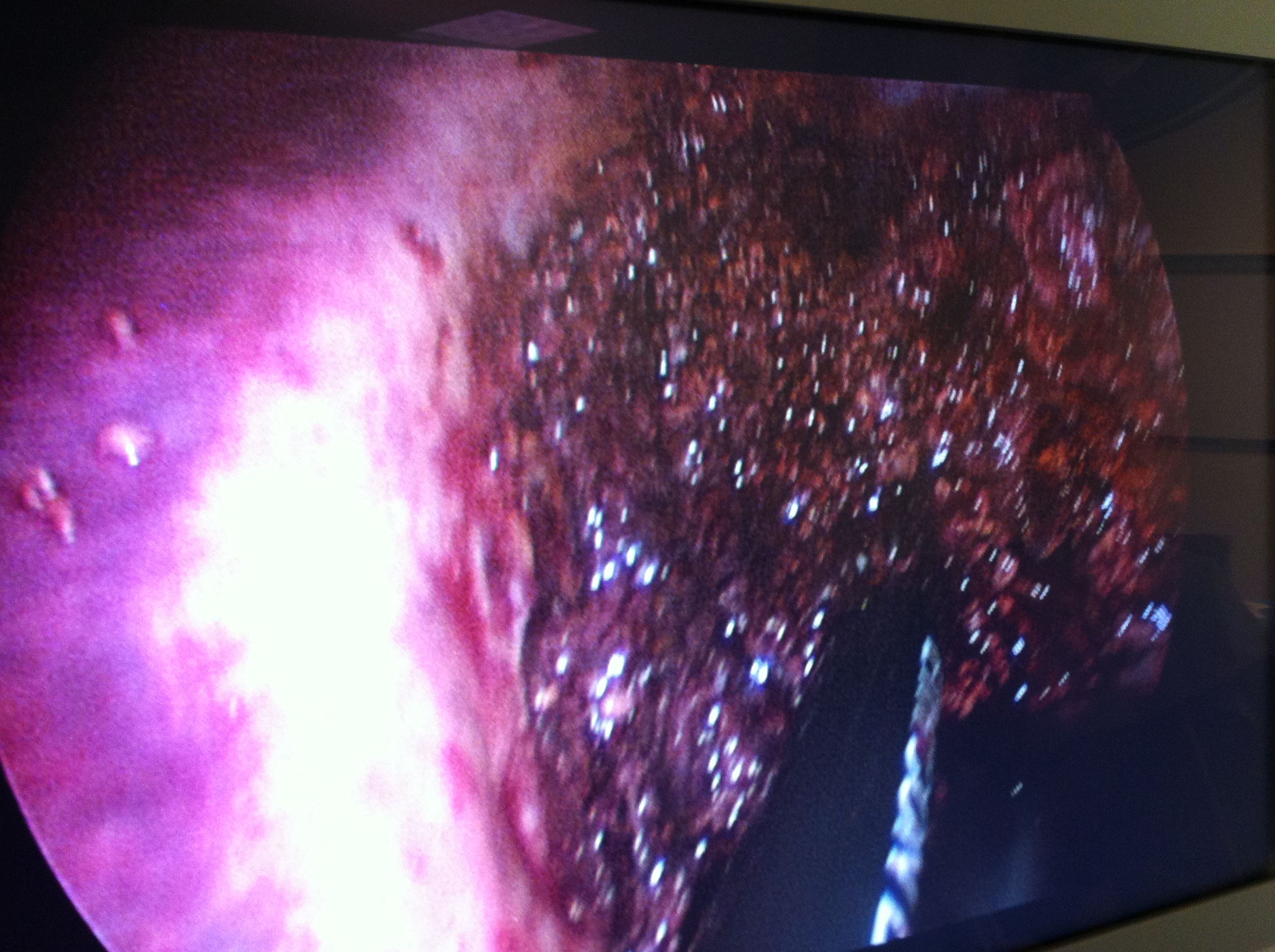 A 17-year-old female was admitted with abdominal pain persisting for several months. The physical examination was unremarkable. Abdominal ultrasonography showed an 89×59-mm cystic mass in the left lobe of the liver. Abdominal magnetic resonance imaging (MRI) conducted the same day showed a multiloculated, multiseptated mass that was hypointense on

T1-weighted images, with no contrast uptake in T2 hyperintense secants. The serological investigation was positive for hydatid disease and surgical intervention was planned. Preoperatively, albendazole 10 mg/kg p.o. was given for 3 weeks.
The SILS technique can be used to perform nephrectomy, splenectomy, bariatric surgery, and colonic surgery. Although laparoscopic procedures are used widely in hepatic surgery, use of SILS is still limited in practice. The complexity of the liver structure and the technical difficulties of SILS restrict its applications in hepatic surgery. Bleeding is the main complication and the most common reason for conversion to open abdominal surgery.The instruments are in very close proximity in SILS, which makes this intervention challenging. If the instruments and techniques can be improved and more experience is gained, the use of SILS will increase . The literature contains few reports of the use of SILS in liver surgery; these indicate that SILS hepatectomy is a safe method for the surgical treatment of liver tumors, metastatic cancers, and hemangiomas. Ours is rare case of a hepatic hydatid cyst treated using SILS in literature .

Although complexity of the liver structure and the technical difficulties of SILS restrict its applications in hepatic surgery, the treatment of liver hydatid disease with SILS in selected patients is safe and efficient. Moreover, it allows a better cosmetic result and rapid recovery. 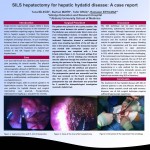