Description of the technology and method of its use or application

A laparoscopic training box with high definition camera was created under the necessity to simulate a laparoscopic surgery nowadays. This box was constructed of high-density fiberglass and shaped in as an insufflated abdomen, with four strategically placed laparoscopic ports to simulate different positions used in advanced procedures.

Using the latest technology available in full high definition (HD) cameras, this torso includes an intervened HD camera that is fully controlled through an integrated Arduino panel. The Camera runs at 60 frames per second and a 1920×1280 resolution, abolishing the possible delay at live streaming in HD screens when using the incorporated HDMI port. A manually self-regulated monopod attached to the camera was created to enable training without assistance. High resistant impedance touch-buttons were created to control the camera’s main menu and an analogue dimmer controls the illumination system based on LED lights.

This bench model allows simulating laparoscopic procedures using the same instruments that are routinely used in real surgeries, over inert plastic or ex-vivo material. To validate the simulator, general surgery residents (novices, PGY1) were compared against expert bariatric surgeons in the performance of a complete jejuno-jejunostomy in a validated ex-vivo model. Novices completed a 16-sesssion validated training program and were measured in a final assessment. All participants were evaluated with previously validated global (OSATS) and specific rating scales. Results are shown as median and interquartile range, compared using non-parametric tests (p<0.05 was considered statistically significant).

The total cost for one simulator unit is $2150 USD.

Fifteen novices and twenty-one experts were assessed performing a jejuno-jejunostomy using the simulator. All Trainees completed the 16-sesssion training program. 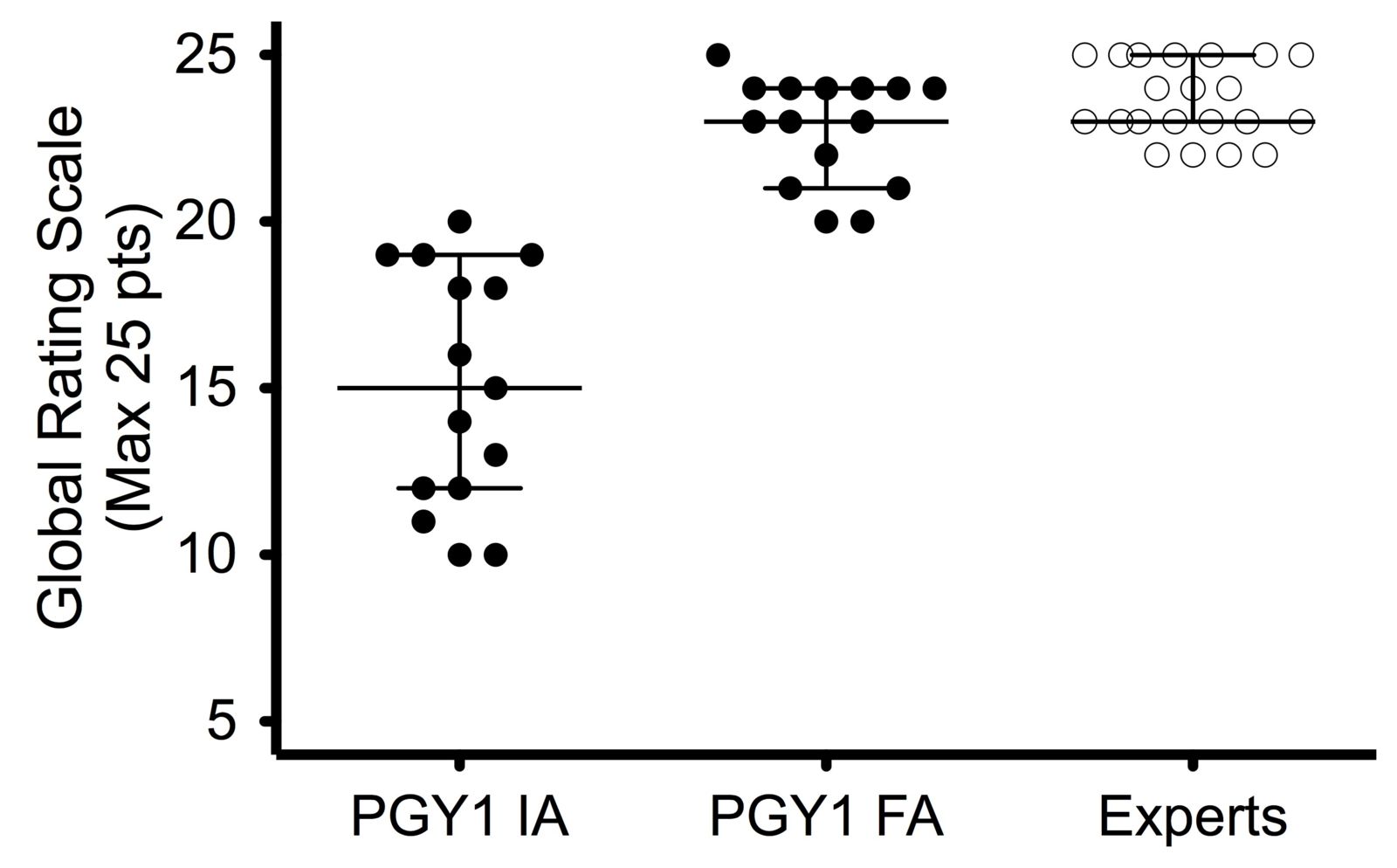 Fig 1. Global Rating Scale scores obtained by residents before and after the advance laparoscopic training program, compare to the score obtained by experts.

Most surgeons, 97.5%(78/80), found that the simulator had high fidelity and was optimum for advanced simulated laparoscopic training. 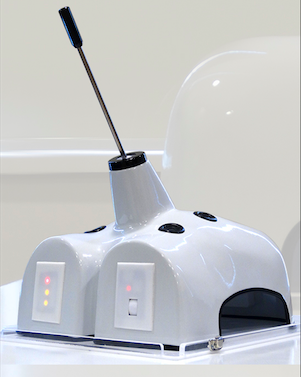