The SPY-PHI is a handheld imaging device for performing intraoperative fluorescence angiography.  After intravenous injection of indocyanine green dye, the SPY-PHI facilitates real-time capturing and viewing of fluorescent images for the visual assessment of blood flow and the evaluation of tissue perfusion during various surgical procedures.

A series of clinical literature evaluations by the FDA provided the basis to support an expansion of the indications for use to include pediatric patients, one month of age and older.

Nguyen et al. assessed a total of 100 bowel anastomoses in 82 consecutive surgeries using ICG-FA from November 1, 2017 to December 15, 2019; in this cohort, there were no adverse reactions and one postoperative anastomotic leak. ICG-FA was administered intravenously, and the SPY Portable Handheld Imager (SPY-PHI) was used to objectively assess bowel perfusion. ICG angiography was successful, allowing for complete visualization of anastomotic perfusion in all patients. In the study, “implementation and routine use of ICG-FA were found to be safe and well-tolerated without side effects.”[1] 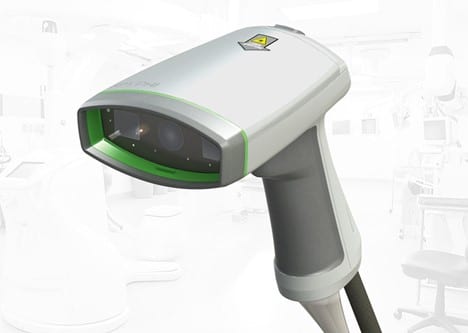 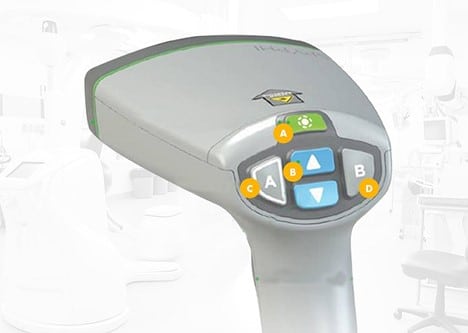