More than 65% of Americans are either overweight or obese. The economic impact of obesity is related to health problems that may be linked to increased BMI, including diabetes mellitus, joint problems, hypertension, obstructive sleep apnea, and coronary artery disease. The financial impact of direct and indirect costs can be staggering. The overall economic impact is estimated by the Department of Health and Human Services to be $ 117 billion in 2000.

The number of people who are considered obese or overweight, or have a BMI of equal to or greater than 30 kg/m2, has doubled in the last two decades. NHANES data for 2003 to 2004 reported a 32.2% prevalence of adults who were obese (BMI > 30 kg/m2), an increase from 15.0% in NHANES II (1976-1980. While there has been an increase in the population who are either overweight or obese over the last two decades (from 56% to 66%), most of the increase is in the obese category.

The continued growth of the obesity epidemic has been followed by an increase in the number of people who are candidates for weight-loss surgery. Between 1998 and 2004, weight loss operations rose by 800% from 13,386 to 121,055.
There is a trend of worsening obesity among children and adolescents. Overweight in children and adolescents (from 2 to 19 years old) is defined as at or above the 95th percentile of the sex-specific body mass index (BMI) for age growth charts established by the CDC. Since the 1970’s, the prevalence in children and adolescents has nearly tripled. 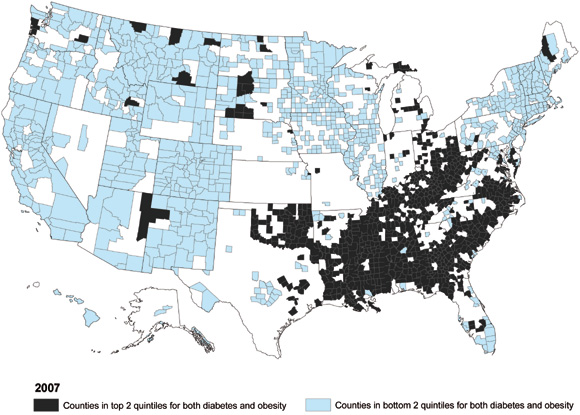 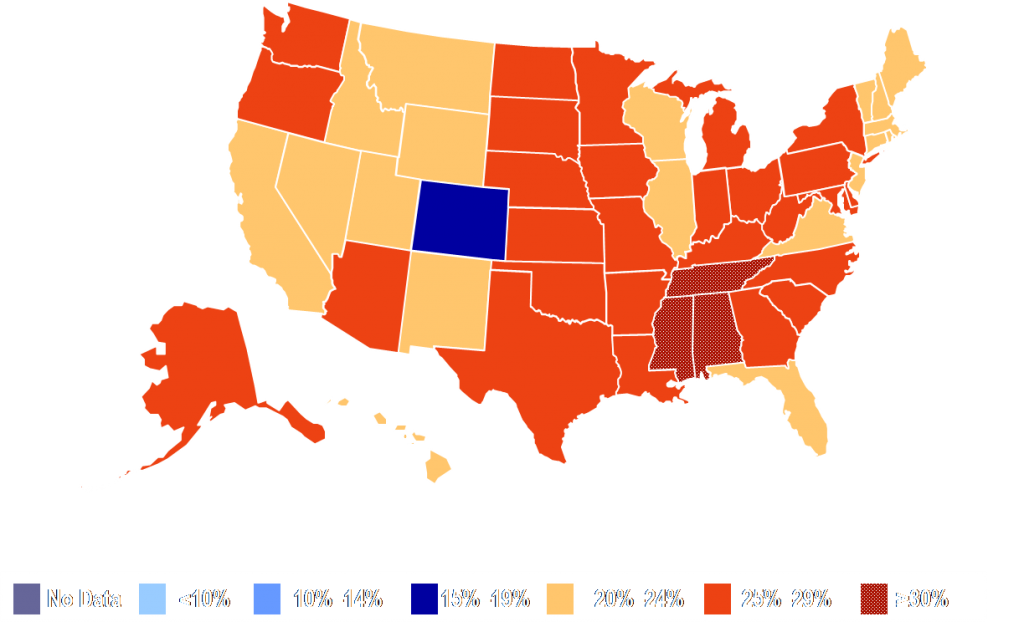 From the Center for Disease Control.