The Misonix Inc. neXus® Ultrasonic Surgical Aspirator System is intended for the ultrasonic fragmentation, emulsification and aspiration of both soft and hard tissue. Tissues with weak intracellular bonds like parenchyma, with moderate or high fluid content, are the easiest to fragment. Tissues with strong intracellular bonds like vessel walls, ducts, nerves, tendons, ligaments, and organ capsules contain less fluid and more collagen and/or elastin which provide resistance to fragmentation.

Cystic and solid soft tissue, skin, and intraabdominal tumors can be fragmented and aspirated. This may be done open or laparoscopically. Additionally, the system is also indicated for use in the debridement of wounds, such as burn wounds, diabetic ulcers, bedsores and debridement of a surgical site.

The device is based on previous use of ultrasonic dissectors used in the dissection and destruction of tumor tissue and wounds, including competing devices such as the RadionicsTM CUSA system. FDA approval only covered equivalency in Biocompatibility, Sterilization and Shelf Life, Software Verification and Validation Testing, and Bench Testing. No animal tests or human trials were included.

The FDA approved indications vary depending on the disposable handpiece / probe employed and include:

The device is contraindicated for use on uterine fibroids. 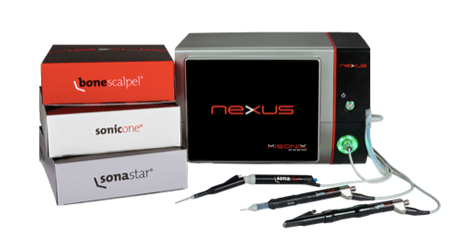 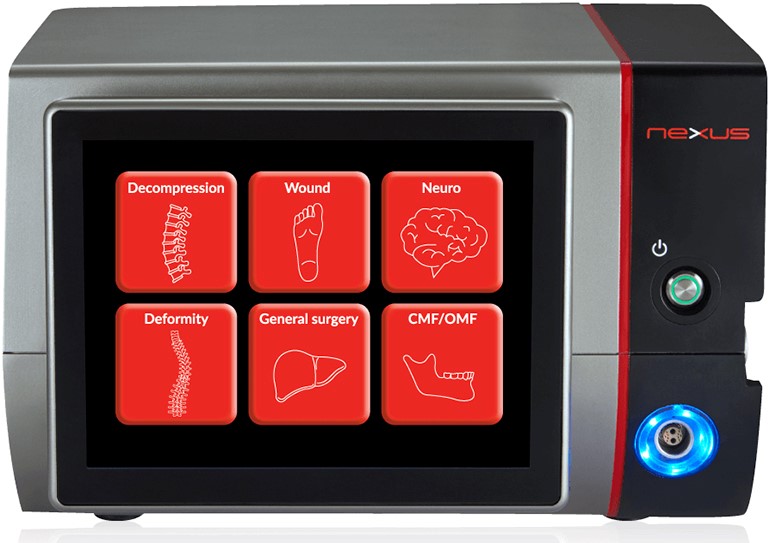