Intended for the non-imaging detection and localization (by navigation) of the SmartClip™ that has been implanted in a soft tissue biopsy site or a soft tissue site intended for surgical removal.

Intended for use in adult patients in an intra-operative setting. 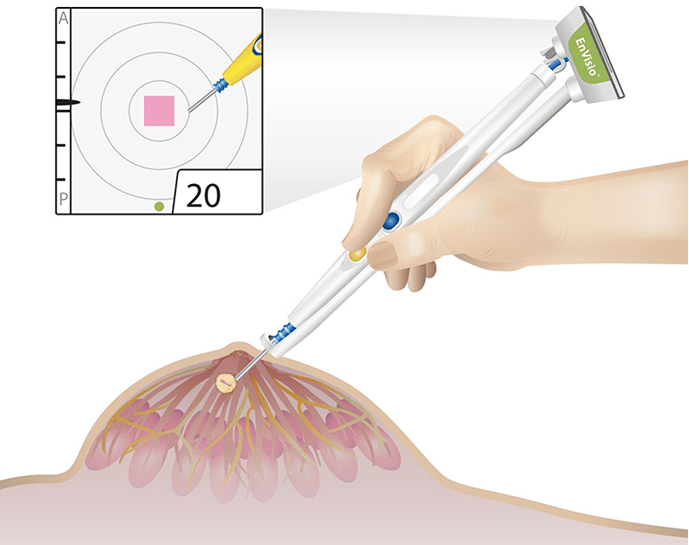