SAGES in the News

The mission of Healthy Sooner is to improve the overall value of patient care through promoting the adoption of and access to minimally invasive surgical techniques. Please follow the link above to learn more about this SAGES initiative.
Download Our Flyer 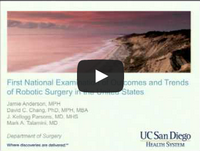 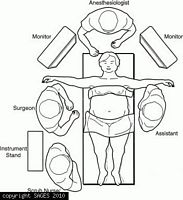 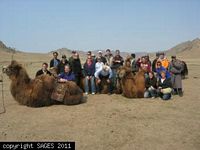 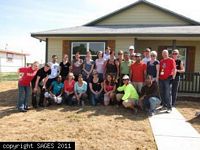