Validating novel portable three-dimensional models based on MISTELS for training and evaluation of laparoscopic skills. – Are they good enough to prepare surgeons for 2D and 3D based laparoscopic surgery?

Introduction:This study is commenced to establish validity of newly developed 3D models using (MISTELS) criteria for objective assessments and training of laparoscopic skills in 3D, and to compare proficiency criteria with 2D.

Conclusions: We have effectively established the construct validity of novel models for both visual modalities. Hence, models can be successfully used for simulation training in both visual modalities. 3D vision allows remarkable improvement in performance and error rates compared to the 2D vision. Importantly, advanced laparoscopic skills learned with 3D models allow transferrable skills from 3D to 2D. 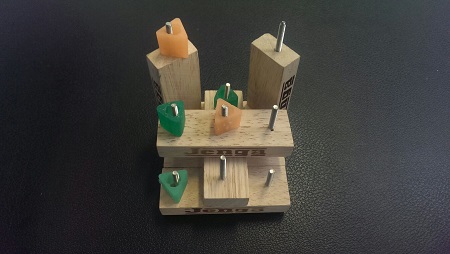 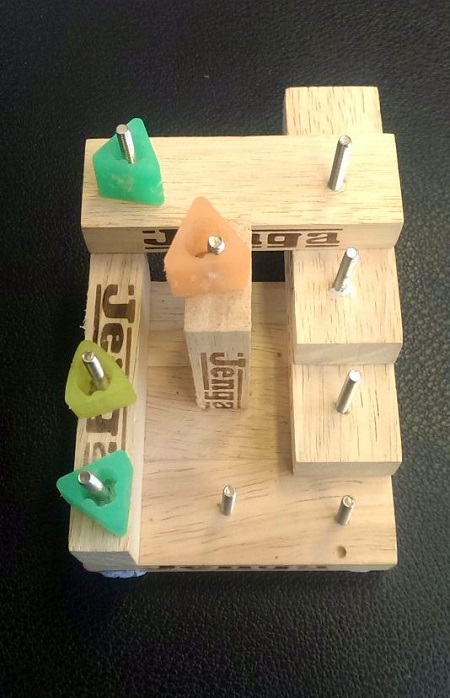 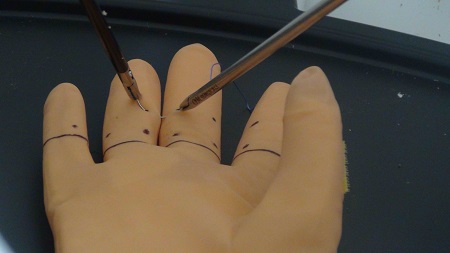 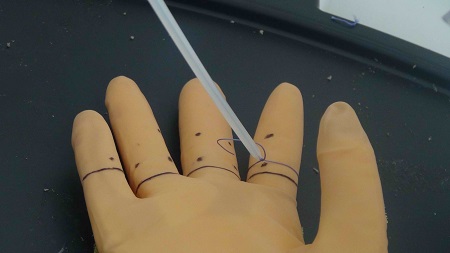 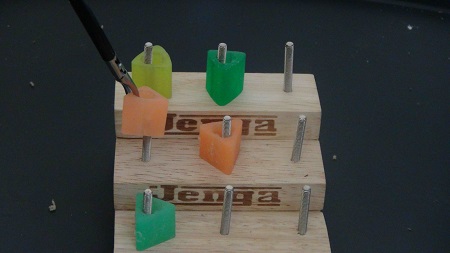