INTRODUCTION: During laparoscopic abdominoperineal resection (APR) for low rectal cancer, prevention of circumferential resection margin (CRM) involvement is important. Laparoscopic APR is superior to open APR because it allows for direct and precise visualization of the deep intrapelvic space. However, the local recurrence and survival rates after APR are reportedly not lower than those associated with anterior resection. One reason for this is the difficulty in properly resecting the levator muscles to prevent CRM involvement. We implemented a method that allows for resection of the levator muscles without closely approaching the rectal wall and that creates a cylindrical specimen.

RESULTS: Laparoscopic needle-guided resection of the levator muscles is safe and superior to the conventional procedure because it avoids the surgical waist caused by conventional APR and easily prevents CRM involvement.

CONCLUSION: Needle-guided laparoscopic APR can be easily and safely performed to reduce CRM involvement. This technique contributes to the standardization of laparoscopic APR. 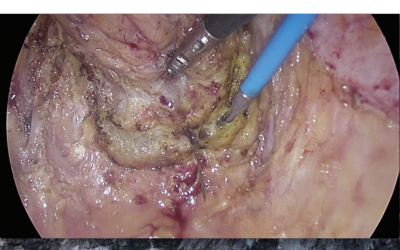 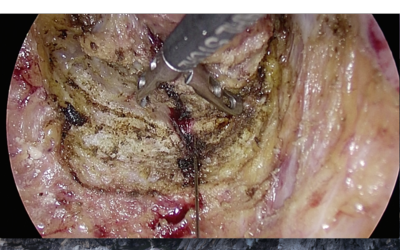 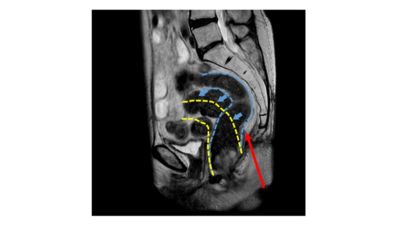 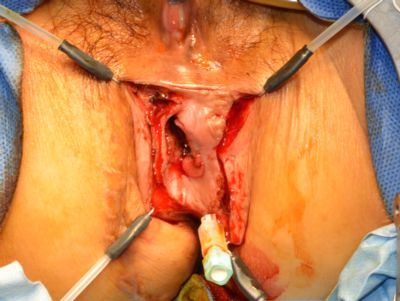