Cholecystolithiasis and Choledocholithiases combinedly known as or simply cholelithiases is of common occurrence with a worldwide incidence of about 10%.Though numerous treatment options are available but with advent of minimally invasive techniques and ERCP, LC with intraoperative ERCP is the most recent researched technique so far .

This study was done to assess the efficacy of LC with IO-ERCP for management of cholecysto-choledocholithiases under protocolized balanced anaesthesia.

This retrospective study was conducted at a tertiary level hospital on 400 patients from 2008- 2014. Patient selection was based on clinical presentations, laboratory investigations and USG & MRCP imaging with positive evidence of gall bladder stones along with CBD stones. Under GA as per standardized hospital protocol in all cases by conventional 4 port laparoscopic approach CBD was accessed, transcystically cannulated followed by intraoperative ERCP and completion of Cholecystectomy.

Out of 400 patients LC+IO-ERCP was successful in 304 cases. Neither the post operative recovery was delayed nor was eventful. Post operative complications were also insignificant though we encountered a single case of post-ERCP pancreatitis but that was one of those cases where we failed to accomplish IO-ERCP, instead had to settle with post LC ERCP in the same setting. Average operation time was 116.84±14.46 and average duration of hospital stay was 2.15±0.54.

This Combo procedure of LC IO-ERCP was found to be very efficacious owing to less number of hospitalizations, Shortened hospital stay, reduced chances of post operative complication, decreased risks of anaesthesia hence, both time saving as well as cost effective with over all patient satisfaction. 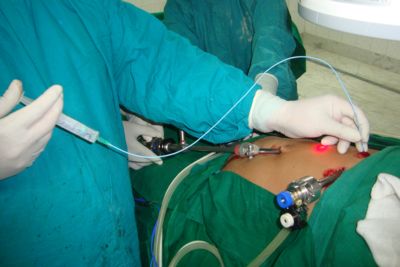 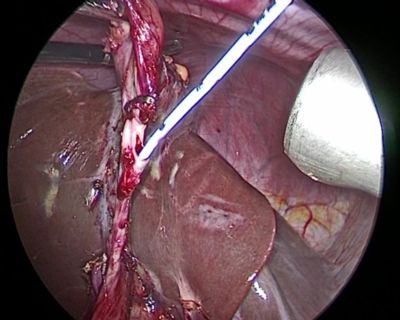 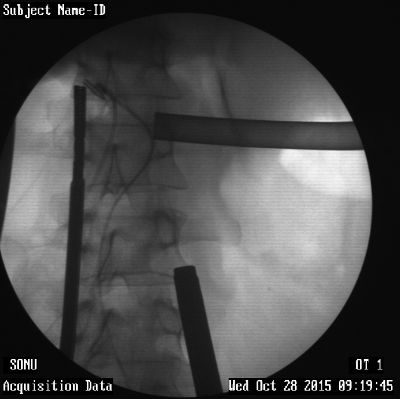