1. Objective of the technology:

Anastomotic leak is a dreaded complication of bariatric surgery.  Disruption of anastomoses can lead to increased costs due to additional diagnostic tests, increased length of hospital stay, and surgical or endoscopic therapies to treat this complication.  In the worst cases, anastomotic disruptions can lead to sepsis and death.

Critical to the success of any GI anastomoses is ensuring adequacy of blood flow to both the afferent and efferent limbs.  The objective of our study was to identify intra-operatively, potential disruptions to the gastrojejunal and jejuno-jejunostomy anastomoses in robotic roux-en y gastric bypass surgery.  Our goal was to identify necrotic or poorly perfused tissue during surgery and revise any identified disruptions in order to minimize the risk of potential post-operative leaks.

2. Description of the technology and method of its use or application:

The enhanced anastomotic visualization was accomplished by utilizing a camera with real-time, near infrared fluorescent imaging capability.  A special contrast was injected and allowed to propagate intravascularly.  Evaluation of the microperfusion to the anastomoses was then able to be performed.  This technology enables surgeons to visually assess vessels, blood flow and related tissue perfusion during robotic surgery.

Key to success of this technology is the intravenous injection of indocyanine green (ICG) contrast agent.  ICG has a peak spectral absorption of 800-810nm in plasma or blood and an emission peak of 835nm.  The absorption and emission wavelength in the near infrared are important because they penetrate tissue, allowing detection of the dye within the body.  ICG is rapidly bound to plasma proteins following intravenous injection and normally remains within the vascular space.

To our knowledge, this is the first time this technology has been utilized in bariatric surgery.

Case 1:  Fifty-two year old male with BMI of 48.  During routine robotic roux-en y gastric bypass procedure, the tip of the roux limb was suspicious for ischemia.  It was visualized using ICG contrast  and near infrared camera system.  There was limited propagation of the contrast at the distal 3cm of the roux limb.  This portion was revised intra-operatively.  After revision, it was re-evaluated with an additional bolus of contrast and there appeared to be excellent tissue perfusion. 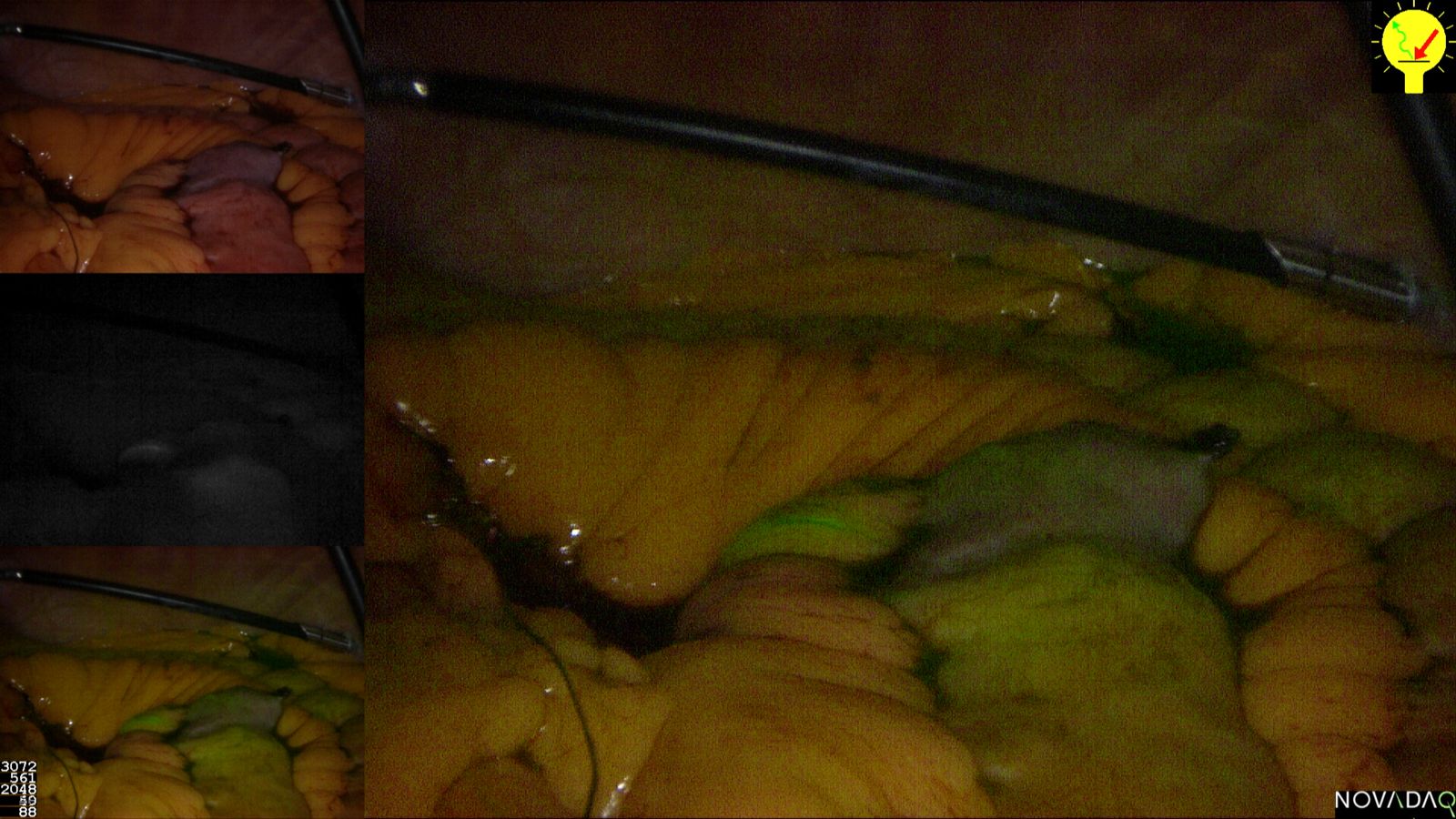 Image 1:  Prior to revision of proximal roux limb

Case 2: Sixty year old female with BMI of 39.  Jejuno-jejunostomy anastomosis was evaluated.   There appeared to be a delay in the venous phase of perfusion.  We monitored the blood flow for several minutes until we were convinced the anastomosis was well perfused and without obvious signs of ischemia.

Our experience demonstrates this technology is easy to employ in robotic bariatric procedures.  We anticipate this enhanced visualization to be best utilized during robotic revisional bariatric procedures where the biggest risk for anastomotic leak exists. 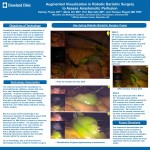