Colorectal cancer is a major healthcare problem, with an estimated lifetime risk of 0.6% worldwide, and is the second leading cause of cancer death. Colonoscopy remains the gold standard for colorectal cancer screening because of its high sensitivity and specificity, but carries a poor compliance for population screening. An ongoing European Research Council (ERC) funded project, CODIR (Colonic Disease Investigation by Robot hydro-colonoscopy) is undertaking R & D to develop substitutes for flexible colonoscopy and reduce/abolish pain and thus enhancing compliance for screening for colorectal cancer. CODIR has researched several platforms and developed three, one of which is patented and will be presented. This platform is an ‘active tether robot’ (ATR), which imitates snake-like locomotion by means of a novel miniaturised two DoFs actuator.

Several approaches have been investigated previously with the aim of reproducing snake-like/flexible robot with little/no success for colonoscopy, where the design becomes very challenging because of the length of the colon. Most of platforms to date rely on cable-transmission systems with remote motors for control of individual joints, requiring cables/tether resulting in substantive friction drag. Alternative designs are based on use of embedded actuators in robot requiring small motors with high force to torque ratio, limiting efficacy of such platforms.

The authors propose a novel solution [1] which relies in a Miniature twin Concentric-ring Actuators (MCAs), each with two DoFs joined in series to form an active hollow flexible articulated column, capable of snake-like locomotion, and capable of exerting an external forward pushing force from the robot’s tail through an automatic control system. The MCA actuation is composed of two antagonist SMA wires and two torsional springs achieving a compliant behaviour, minimising the energy consumption and providing enhanced mechanical bandwidth. Such an active compliant colonoscope equipped with an HD camera and a conventional biopsy system, is proposed as an effective replacement to current flexible colonoscopy (Figure 1).

Two preliminary prototypes of the MCA have been manufactured. Initial experiments were successful in achieving a light frame design. One prototype, which measures 20x20mm and weighs 2.0g has undergone preliminary testing. The assembled SMA wires and torsional springs functioned well on testing as predicted. Electronic distributed hardware has been manufactured and built with an external diameter of 13 mm, which will be embedded in an MCA achieving a single and independent light segment, using four thin wires to transmit power supply and control data.

Preliminary tests have indicated the potential of the proposed MCA in the development of the second generation actuating colonoscopies, indeed any type of endoscope. Different control strategies can be implemented and further improvements in the design needed to reduce size of the hardware and increase the efficiency of the system. 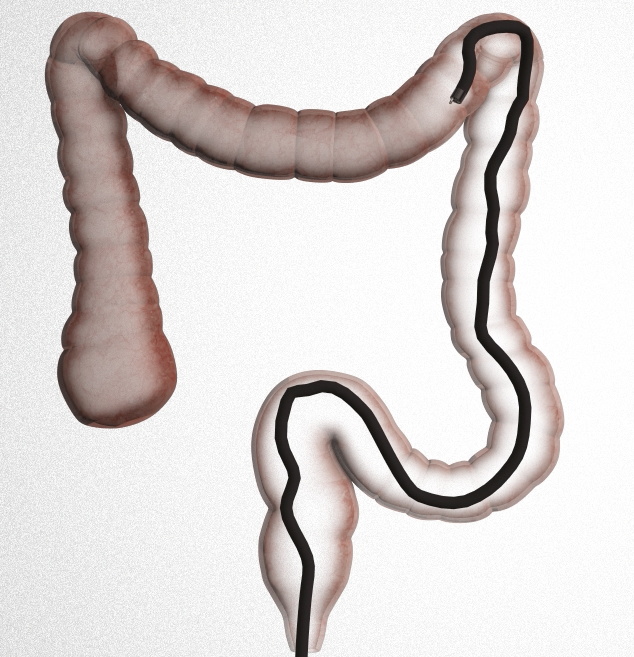 Figure 1: Animation of the ATR performing a colonoscopy screening.

Disclosure: [1] Aspects of this technology are protected by UK patent application no. 1407490.0.